by ajira mpya
in Uncategorized
0

Juventus will aim to close their gap against second-placed AC Milan to one point when they face Lazio at Allianz Stadium on Saturday.

An inspired second-half performance with goals from Alvaro Morata, Federico Chiesa and Cristiano Ronaldo, led to an easy 3-0 win for  Juventus against Spezia at the Allianz Stadium on Tuesday. Juventus have not been at their best in recent weeks with only two wins in six games for the Bianconeri in all competitions.

Andrea Pirlo’s men currently occupy the third position in the league, seven points behind league leaders Inter Milan. The Turin giants will look to capitalize on the points dropped by second-placed AC Milan on Wednesday by reducing the gap between them to one point with a win over Lazio on Saturday.

Lazio started the season poorly losing five games until December. However, their performances drastically improved since the New Year, with the Biancocelesti winning six of their first seven games in the league in 2021. 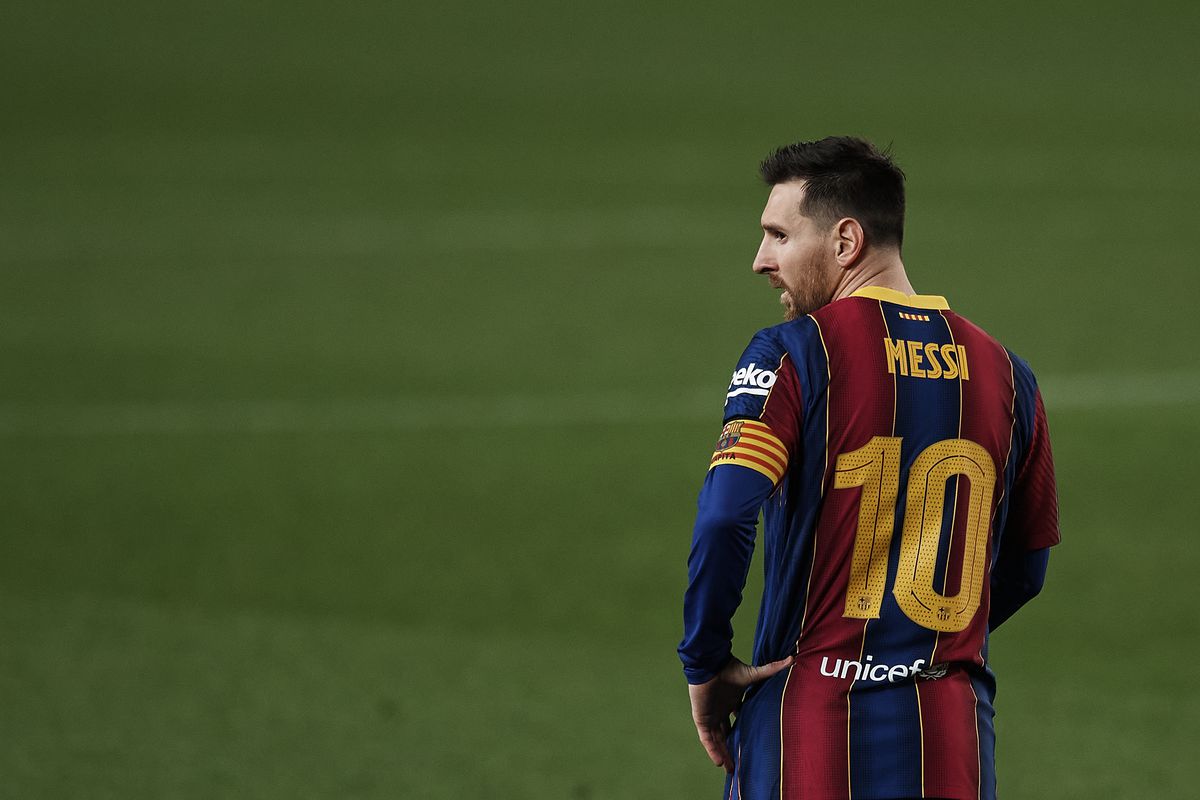 *Points and positions at the time of writing on Friday