‘To be Protected Against Injury and to Help Poor Kids in Africa’ – Paul Pogba Finally Admits he Hired a Witch-Doctor, Gives Reasons 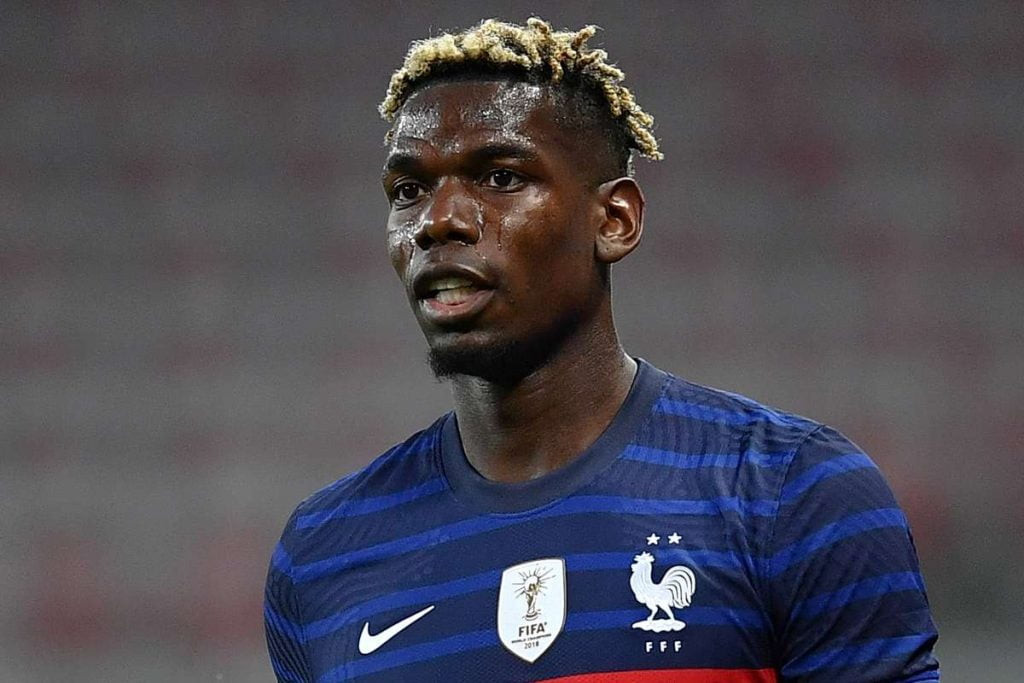 Juventus and France midfielder, Paul Pogba, has admitted to hiring a witch doctor but not to put a spell on France team-mate Kylian Mbappe, like his detained brother, Mathias Pogba claims.

Mathias and other suspects charged with trying to blackmail Pogba out of more than £11million, claim Paul Pogba, the 29-year-old France and ex-Manchester United midfielder, tried to cast evil spells on Mbappé, 23, because of he was jealous of the PSG striker.

Five of the suspects, including Matthias are now on remand and facing up to 20 years each in prison over a range of charges including ‘extortion in an organized gang’.

They claim to have recorded a video showing Pogba speaking to the witch-doctor, who calls himself ‘Ibrahim the Great’ and charges as much as €100 (£88) an hour for his services.

Pogba denies that his hiring of the witch-doctor had anything to do with Mbappé saying he ‘never intended to harm anyone’.

Pogba instead told investigators working for France’s Central Office for the Fight against Organised Crime (OCLCO) that he was ‘looking to be protected against injury’ and ‘also to help poor kids in Africa’ he was in connection with through an aid organisation.

Two judicial sources in Paris confirmed the revelations and the transcript from interviews completed last month as they worked on the explosive investigation.

Pogna is currently under police protection while ruled out of playing because of injury.

Further horrifying details from the investigation include Pogba describing how he was threatened by two hooded men brandishing assault rifles after being lured into a flat in Chanteloup-en-Brie, in the eastern suburbs of Paris on March 19.

He was in the city on international duty, four days after a burglary in Manchester which saw his wife, Zulay, and the couple’s two young boys threatened.

Pogba claims he had his mobile phone taken away and was told to pay the £11million in return for ‘protection fees’ going back 13 years – the length of his professional career – and also for a guarantee that the witch doctor evidence, contained on a USB stick, would not be released.

‘I was scared,’ said Pogba. ‘The two guys pointed their guns at me. Given I was being held like that at gunpoint, I told them I’d pay.

‘They shouted: ‘Shut up, look down’. One of them spoke in Roushdane’s ear. When the two hooded guys left, Roushdane told me I had to pay otherwise we were all in danger.

‘Roushdane said what had happened was usual when you are a famous footballer, but that I had to pay because he had vouched for me.’

Pogba began trying to raise the money, before being released at 4am, while being told that he would be watched.

After making an initial payment of €100,000 (£88,000), Pogba realised the blackmailers were stalking him around the training ground of his current club, Juventus, and so filed a complaint to the Italian authorities on July 16.