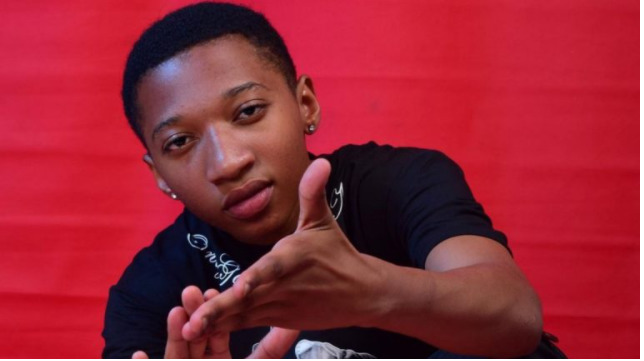 Rumour has circulated that the youngin performed poorly in the exams; with many claiming that he has scored a D. However, Trio Mio’s mum Irwa Sofia Sakwa has shut down the speculations.

Trio Mio gave Kenyans the hit song, ‘Cheza Kama Wewe’ in 2020 amidst the global pandemic. He has since then released several songs that have made him a popular Gengetone musician in Kenya. All eyes have been on him since then. He has been rumored on several occasions not to perform well in school.

The rapper’s lyrics in tandem with his sanity have also been questioned on several occasions. But Trio has addressed the matter severally in his lyrics letting people know that he has it under control and that they should mind their business.

He’d rather come up with lyrics while in class rather than learning like his counterparts- this is the sentiment being passed on by most people on Twitter.

Having such an immense talent at such a tender age is what has kept him relevant & fetching everyone’s attention.

The singer has not yet come clean on his grade. But it’s only a matter of time before we fathom his true grade